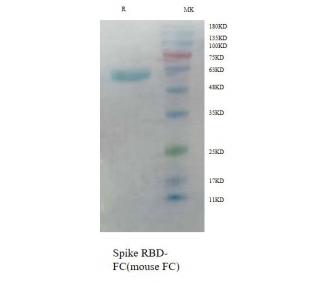 THIS PRODUCT IS NO LONGER IN STOCK WITH THOSE ATTRIBUTES

THIS COMBINATION DOES NOT EXIST FOR THIS PRODUCT

Have you used this product?