Polymerization, adhesion, and dynamic changes are characteristic of sickle cell anemia (SCD), but related studies to date have studied these features separately.

Scientists from MIT, Brown University, and the University of Pittsburgh recently studied the synergistic effects of adhesion and aggregation of hypoxic sickle hemoglobin in human red blood cells (RBC) behind the vascular occlusion crisis. 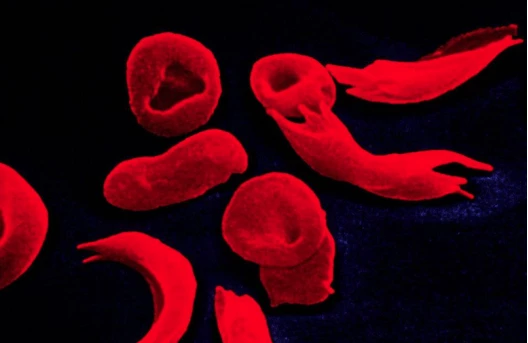 To achieve this goal, the researchers developed a special hypoxic microfluidic platform to test blood samples from eight SCD patients, which can induce sickle-like and non-sickle RBCs in vitro. In addition, the researchers performed detailed molecular-level computer simulations of cell adhesion and biorheology through dissipative particle dynamics to complement the experimental results of the above platforms.

These findings have brought new insights into the possible mechanisms that lead to the vascular occlusion crisis. These results also clarify the underlying process of occlusion, which may involve circulating reticulocytes, which are more abundant in hemolytic anemia due to the formation of powerful compensatory red blood cells.

Filed in: icellbioscience, Resource
This entry was posted in Product Literature
Prev Article