After more than 10 years of research, a research team finally discovered key receptor molecules that enhance the infection of influenza A virus, providing new targets for the development of new influenza A virus drugs.

When the virus particle adheres to the host cell surface molecule, this cell begins to be infected. Virus particles then hijack the cellular components into the cell and replicate, causing infection. Despite studying for more than ten years, the receptor molecules to which Influenza A virus (IAV) binds have not yet been discovered.

A team led by Prof. Yusuke Ohba of Hokkaido University found that changes in Ca2+ concentration in host cells play a key role in IAV infection. 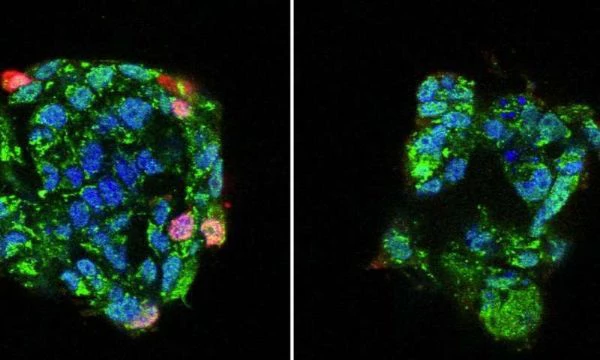 Finally, the researchers tested the effects of CCB on IAV infection in mice. When they administered CCB intranasally to mice, it was observed that the number of viral replications exhibited a significant dose-dependent decrease. When mice were exposed to large amounts of IAV, the injection of CCB significantly prolonged the survival time of the mice and prompted recovery of body weight in the survivors, whereas the mice in the control group all died within five days.

The researchers found that the effect of CCB in inhibiting IAV was comparable to that of some existing anti-influenza drugs. It is hoped that the interaction between IAV and calcium channel proteins can provide important new targets for drug development.

Filed in: icellbioscience, Resource
This entry was posted in Product Literature
Prev Article